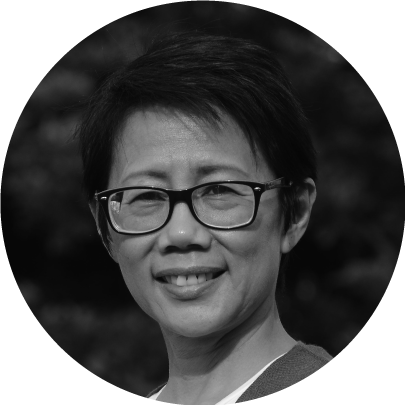 Professor Christine Loh, SBS, JP, OBE, Chevalier de l’Ordre National du Mérite, is Chief Development Strategist at the Hong Kong University of Science and Technology. She was Under Secretary for the Environment in the HKSAR Government (2012-17) and a Member of the Hong Kong Legislative Council (1992-97 and 1998-2000). Loh has been active in public policy and politics since the 1980s. She founded and was the CEO of the non-profit think tank, Civic Exchange (2000-12), and helped to establish several non-profit organisations in Hong Kong related to the environment, equal opportunity, arts and culture, as well as human rights.

Professor Loh is currently a board member of the Robert HN Ho Family Foundation, board member of CDP Worldwide, and an Advisor to the WYNG Master Award in photography. She is a published author of many academic and popular works. Her expertise in environmental policy is well-known, including advising the World Health Organization and International Energy Agency on issues relating to air pollution and public health. Loh is a lawyer by training, and a commodities trader by profession. She received her legal training in England, and received honorary degrees of Doctor of Law from the University of Hull and Doctor of Science from the University of Exeter.