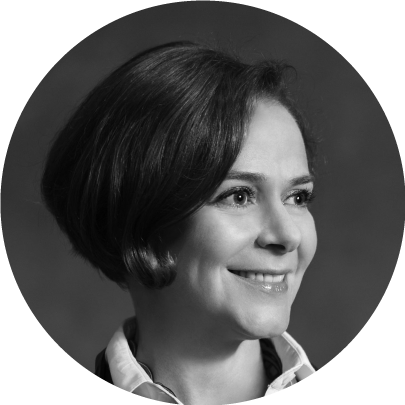 Alison Friedman joined the West Kowloon Cultural District Authority in October 2017. She is responsible for leading the dance, theatre, xiqu, as well as music and outdoor teams of the Performing Arts Department to ensure the Authority’s performing arts programmes are conceptualised, curated and implemented in a forward-looking manner that realises the Authority’s vision to be a regional and global leader in the performing arts.

Alison is a board member of the International Society for the Performing Arts, one of the largest international alliances of leaders in the performing arts. She founded the successful cultural exchange organisation Ping Pong Productions (PPP) in 2010 after studying as a Fulbright scholar at the Department of History in Peking University and the Beijing Dance Academy in Mainland China between 2002 and 2003. Prior to PPP, Alison held producer and general manager roles at dance and music institutions including the Beijing Modern Dance Company as well as famed composer/ conductor Tan Dun’s production and management company.

Between a Rock and a Hard Place: Carving Out Space for Creativity in Cities
During nearly two decades in China, Ms. Friedman worked closely with Chinese and international governments, non-profit and private organizations, as well as established and emerging independent performing artists across genres. She will draw on her experience as well as her current position at West Kowloon Cultural District to talk about how diverse cooperation and cross-pollination between artists, governments, and commercial sectors can transform cities from “cultural deserts” to enriching oases of innovation. 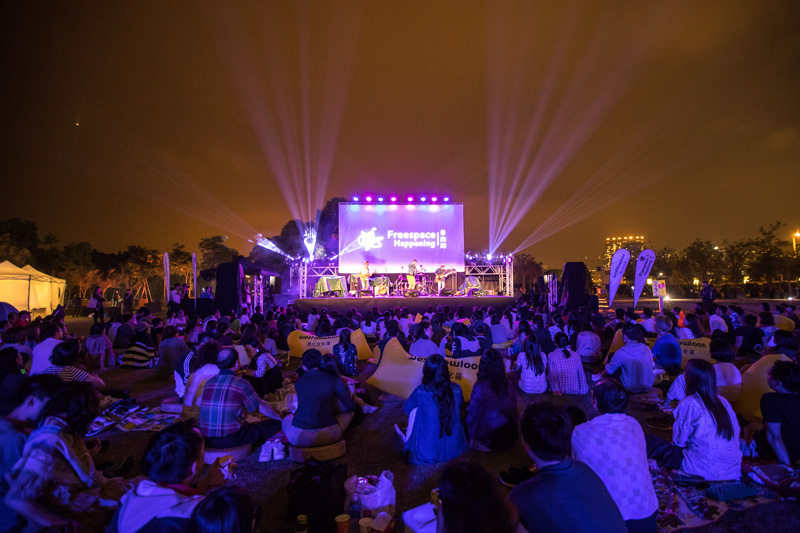 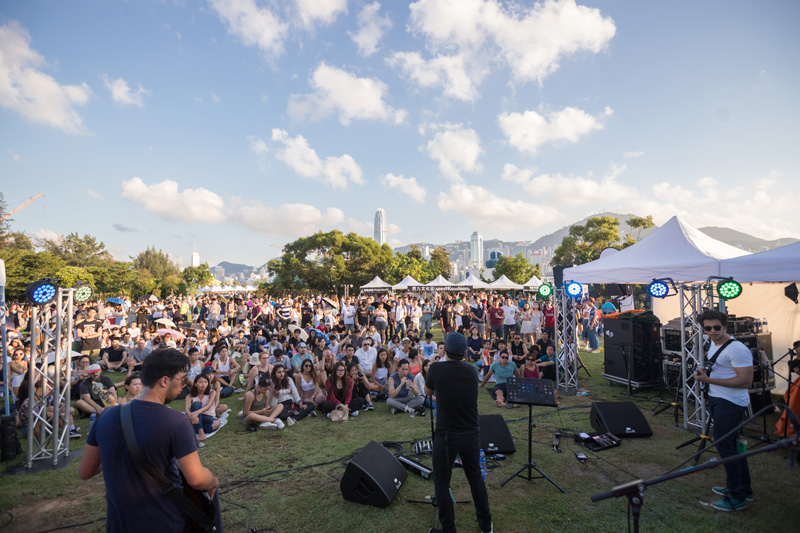 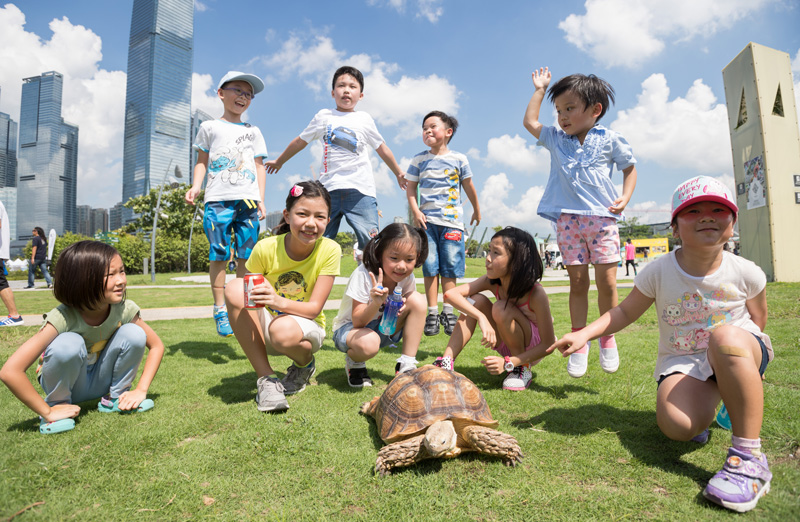