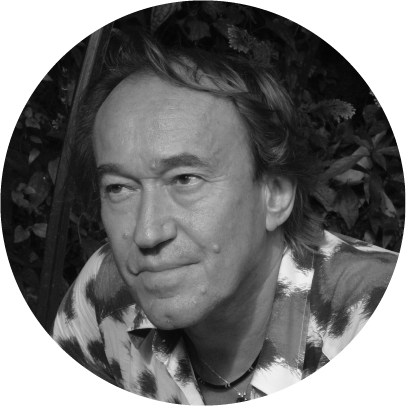 Patrick Blanc was born in 1953 in Paris and became Docteur d’Etat ès Sciences, Université Pierre et Marie Curie, Paris 6 in 1989. Patrick is a botanist and an artist. Patrick created a soilless system allowing the realisation of vegetal walls. This was patented in 1988.

After the first public vertical garden created in Paris in 1986, Patrick created about 300 vertical gardens all over the world, indoor and outdoor, under various climates, from Riyadh to New York. Patrick worked with world-famous architects including Jean Nouvel, Kazuyo Sejima, Herzog and de Meuron, Tadao Ando etc.

Patrick received many awards including the Botany award, French Academy of Sciences in 1993. Patrick’s vertical garden was listed as ‘One of 50 Best Inventions of the Year’ by Time Magazine in 2009.

Patrick’s book The Vertical Garden, from Nature to the City, Norton Press, 2008 and 2012 for the second edition, is a major publication in the world regarding the vertical garden.

Patrick is a world famous botanist and discovered a new species of begonia which was named after him as Begonia blancii. Patrick was also the scientific director of the ‘Canopy Raft’ expeditions in French Guyana (1986 and 1989) and in Cameroon (1989). 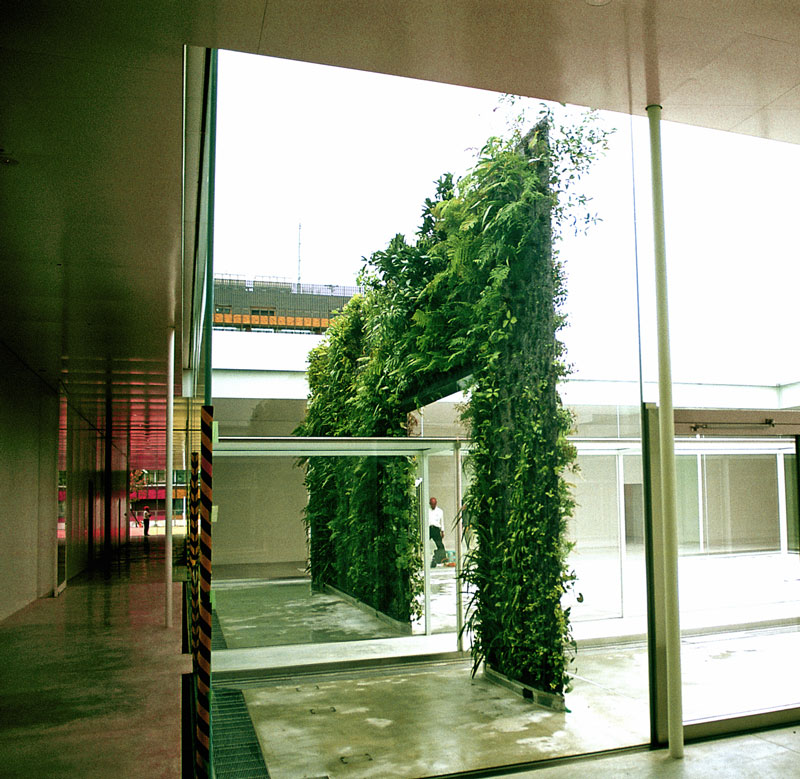 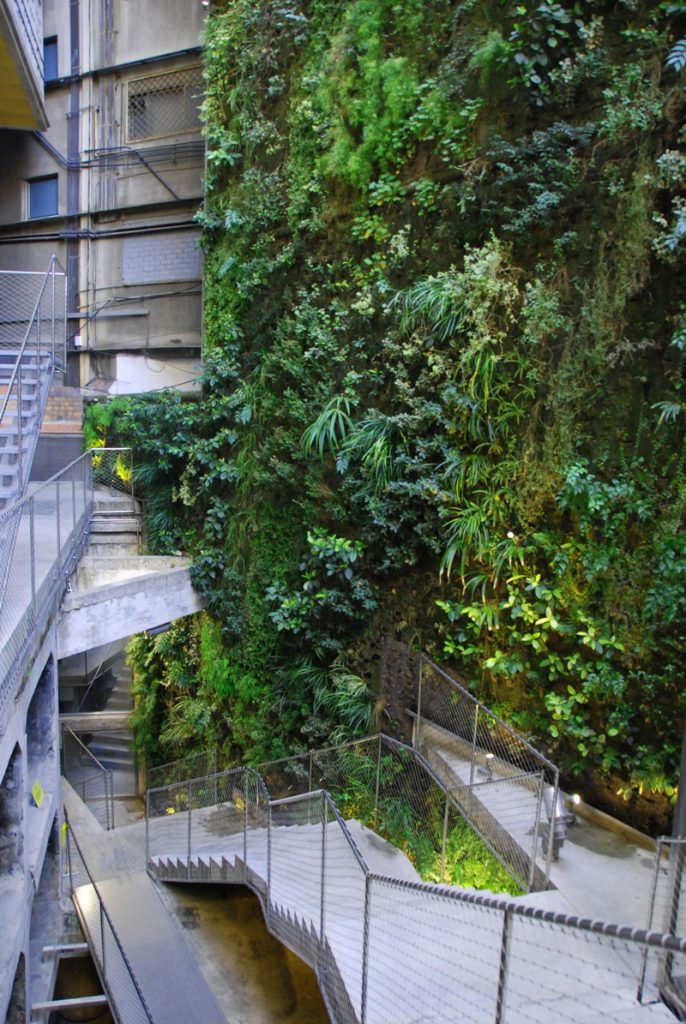 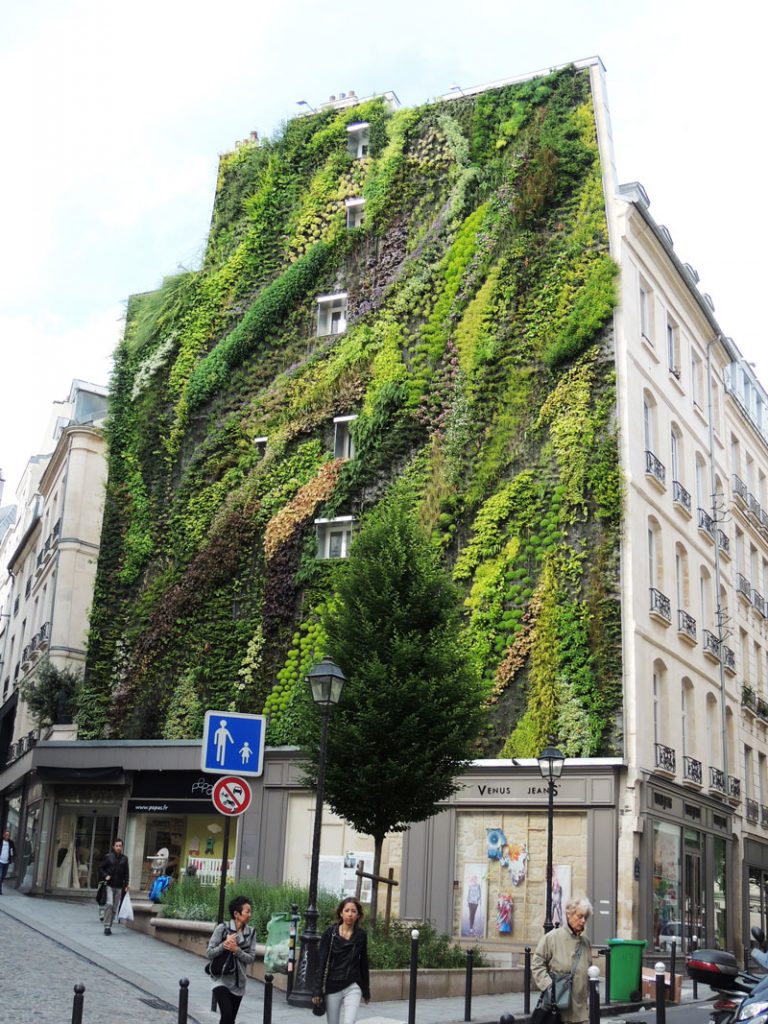 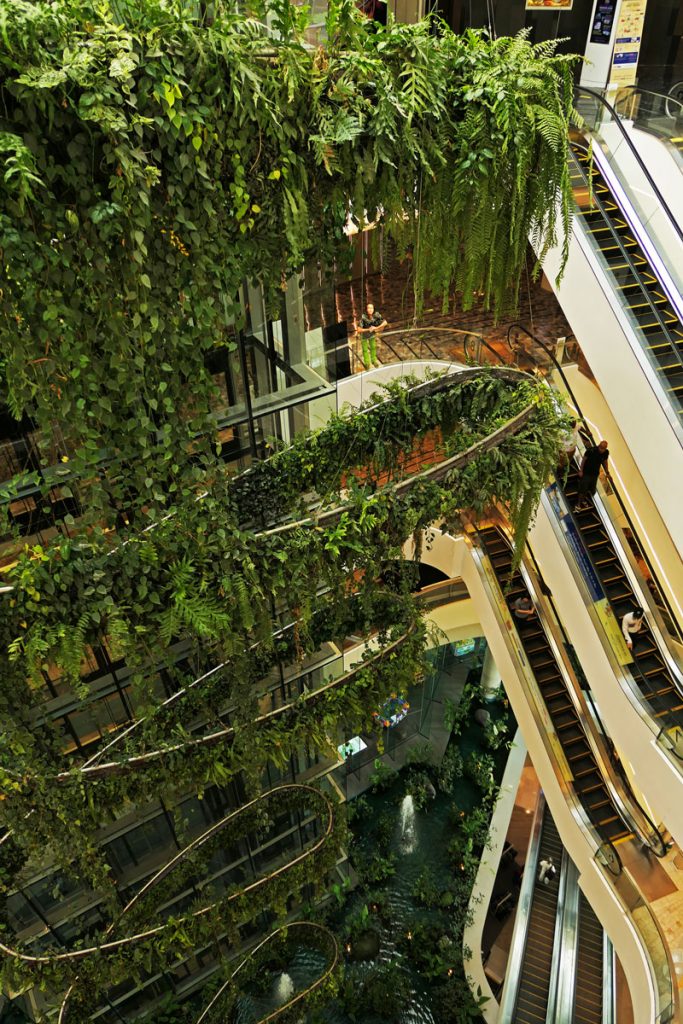