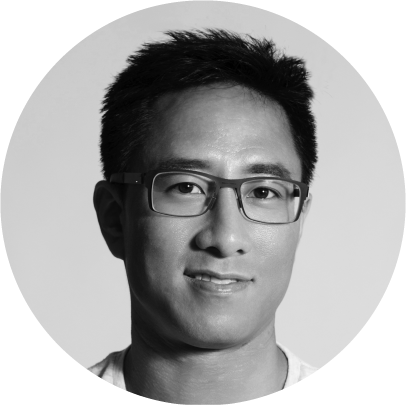 Gene Soo is the General Manager of Citymapper, the Ultimate Transport App. Having experienced what Citymapper is capable of in London and New York, Gene led the launch of Citymapper’s coverage of Hong Kong in August 2015. Since then, Citymapper has become the most complete transport app in Hong Kong covering MTR, buses, trams, ferries, minibuses (including red ones) helping people interconnect all these transportation modes and getting them to their destination. Gene has been pushing for better open data practice in Hong Kong and believes strongly in improving daily lives through better design and technology.

Prior to Citymapper, Gene co-founded StartupsHK, Hong Kong’s premiere Startup Community and has been heavily involved in building up the startup community in Hong Kong since 2009. He has also launched startups in the tech and fashion space.

Gene received his BS and MS in Electrical and Computer Engineering from Carnegie Mellon University as well as MBA from Columbia University.

Reshaping Commuter Travel Advisory through User Centric Design and Open Data
People in a liveable city should be able to easily move about, allowing themselves to make full use of the city. With a goal of “making cities usable”, Citymapper has been helping people navigate complex cities using open data and human-centric design since its launch in 2011. Starting with London as the first city, Citymapper now covers 39 cities, including Hong Kong, Melbourne, Paris and New York. In the past year, Citymapper has made significant progress in its coverage of Hong Kong with the launch of comparative fares and the real-time coverage of MTR line status. Join us in exploring how Citymapper makes data such as fares and train alerts more usable leading to a more liveable Hong Kong! 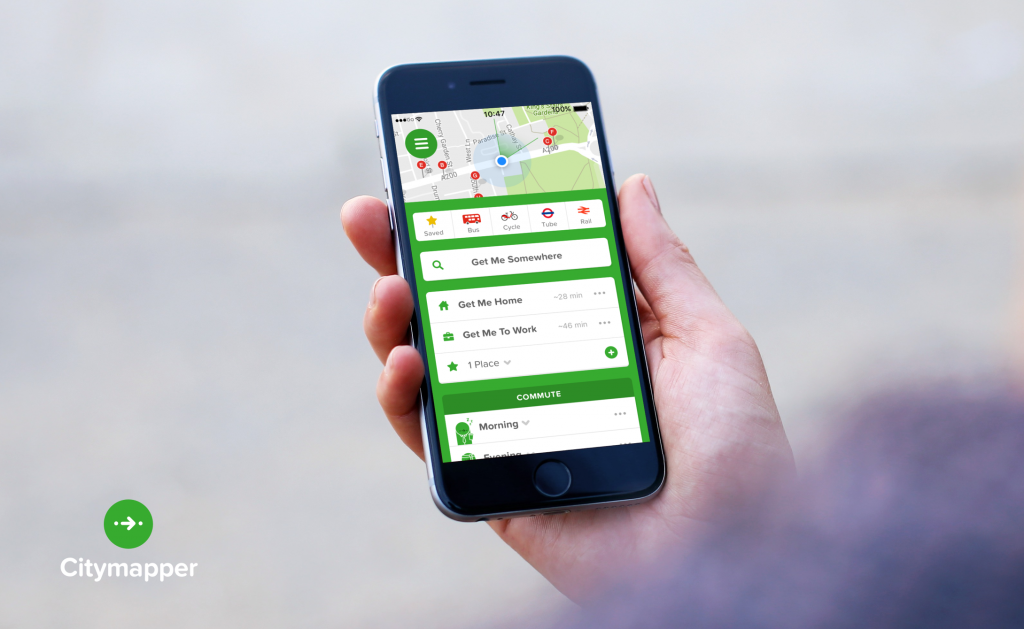 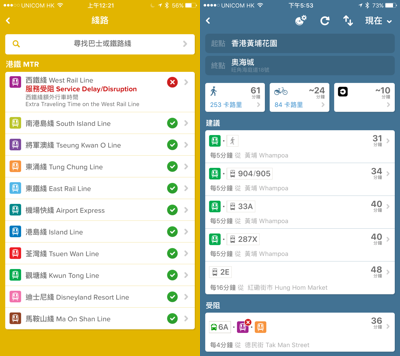 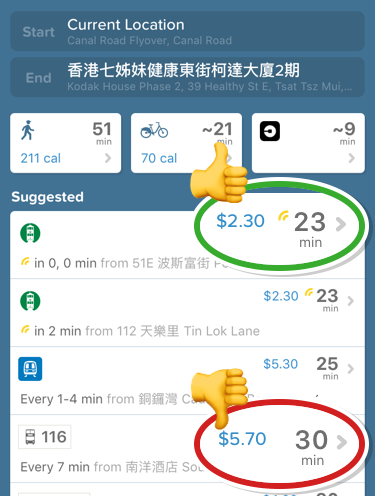 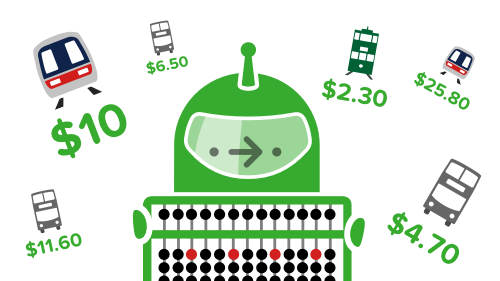 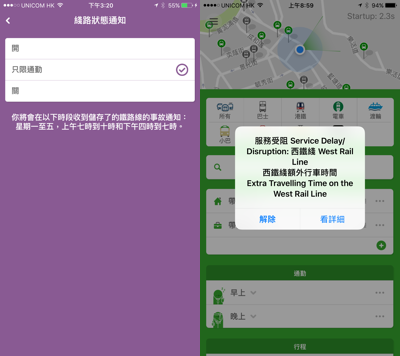 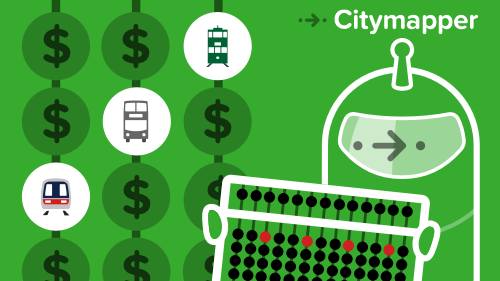